At the 2020 State Championship Shoot 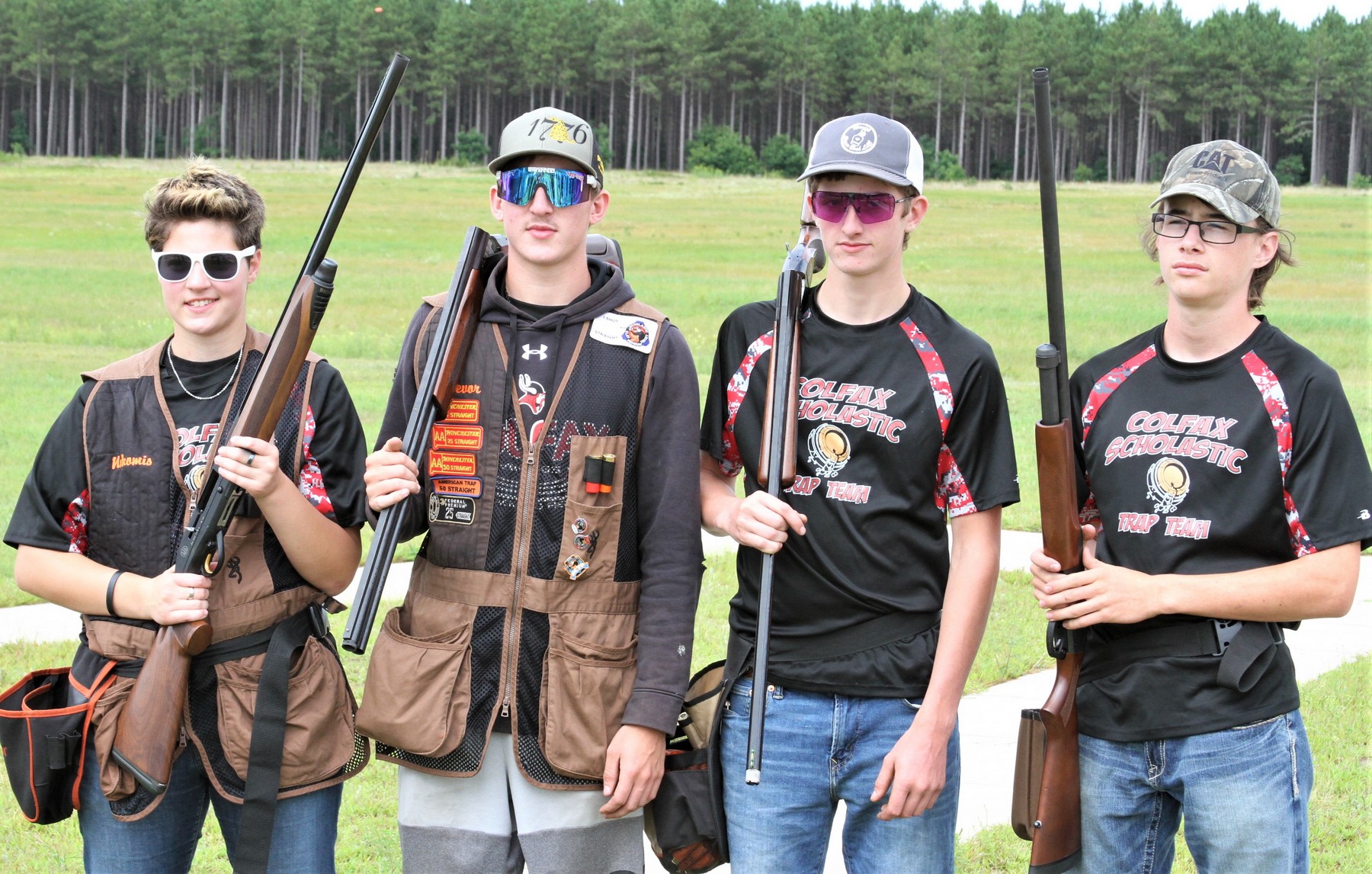 Scholastic Shooting Sports Foundation’s Scholastic Clay Target Program (SCTP) is the largest, fastest growing, and most exciting youth clay target program in the US. Through it, the Colfax Sportsmen’s Club provides students from elementary through high school and college the chance to compete in trap shooting.

SCTP’s mission is to help youth reach their highest potential in becoming the best athletes and young adults they can be. The SCTP is a youth development program, first and foremost. This is accomplished through the shooting sports and competitive shooting. 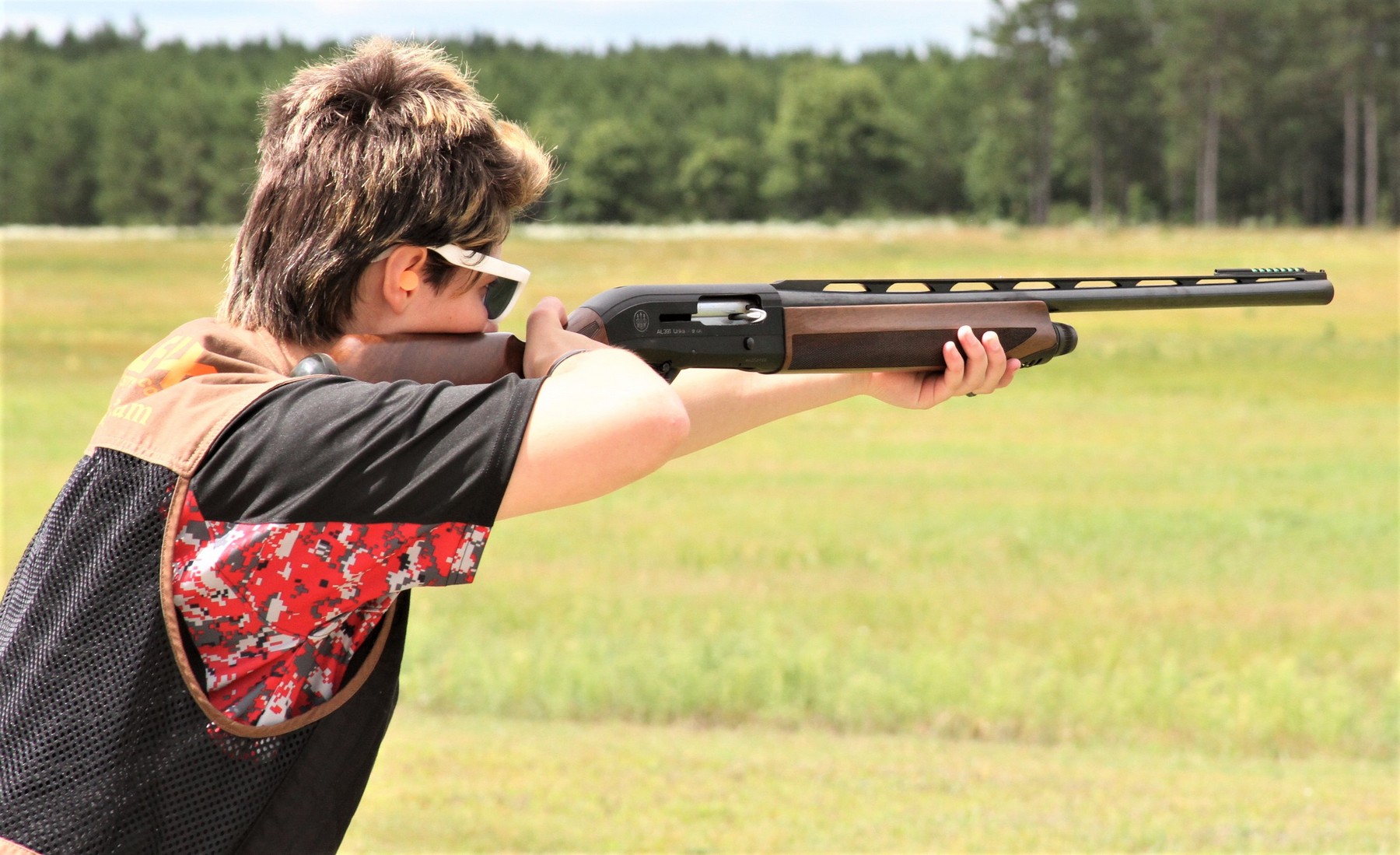 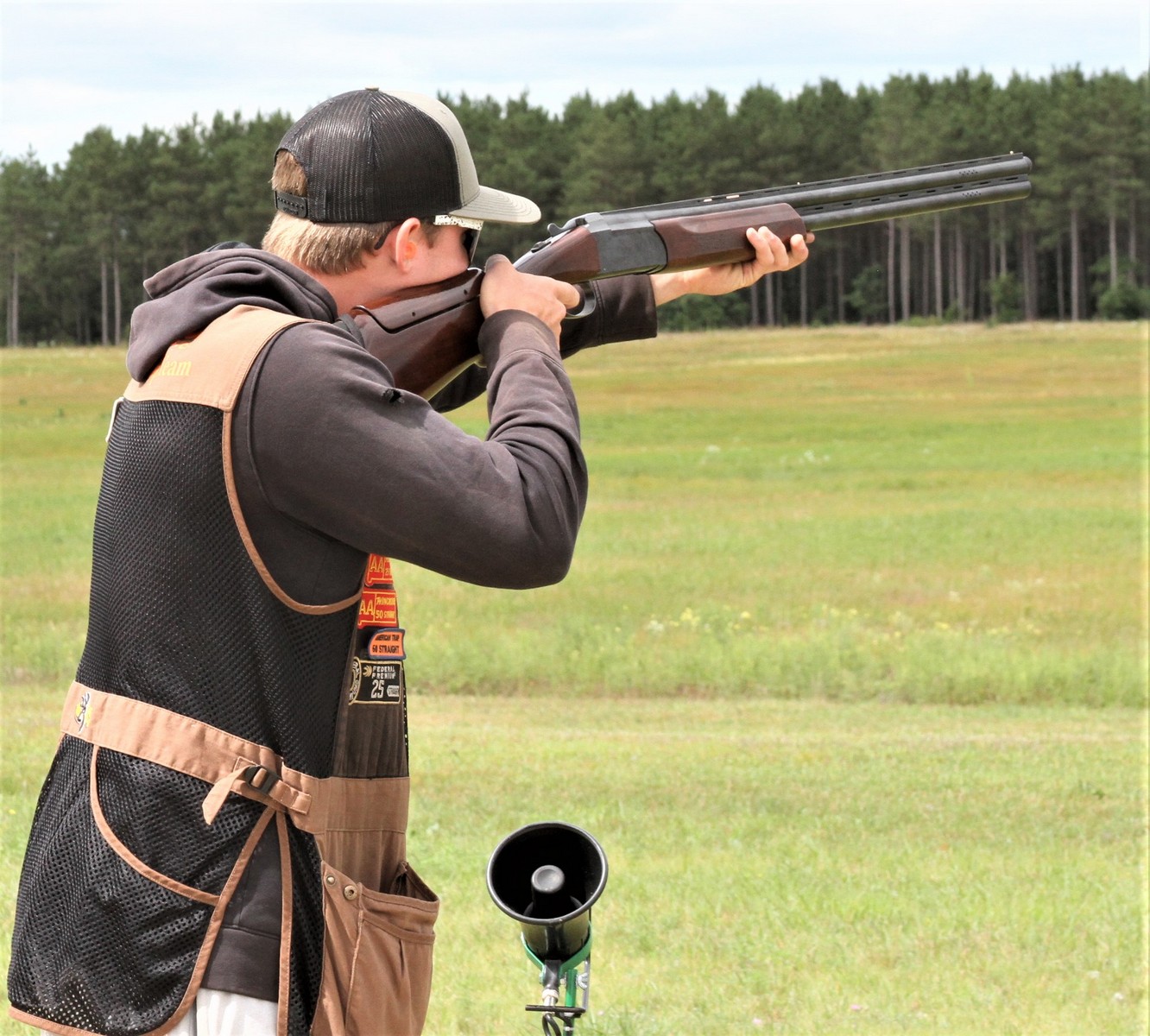 SCTP is a national clay target program focused on TEAM. There is no room for a win at all cost attitude. On the Colfax Scholastic Trap Team all members compete. Currently the SCTP has ever 18,500 athletes and certified coaches spread across 45 states. A $5 million liability policy is carried on each athlete and coach.

Colfax’ coaches are trained and certified. The teams welcomes any student athlete from first grade through 12th as long as they are large enough to be able to safely handle, mount and fire their shotgun. The Colfax Sportsmen’s Club also registers collegiate scholastic trap shooters on a separate team. 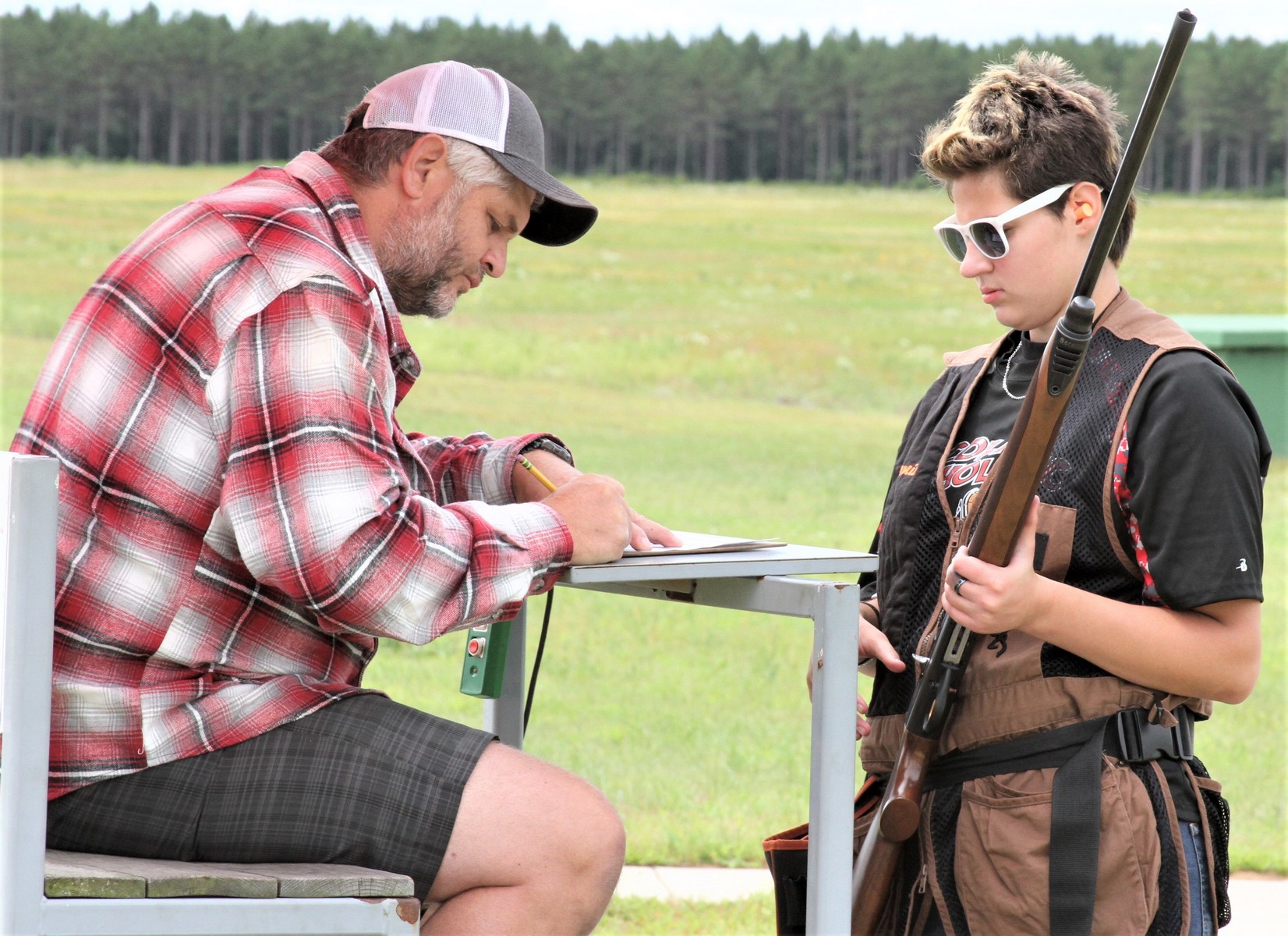 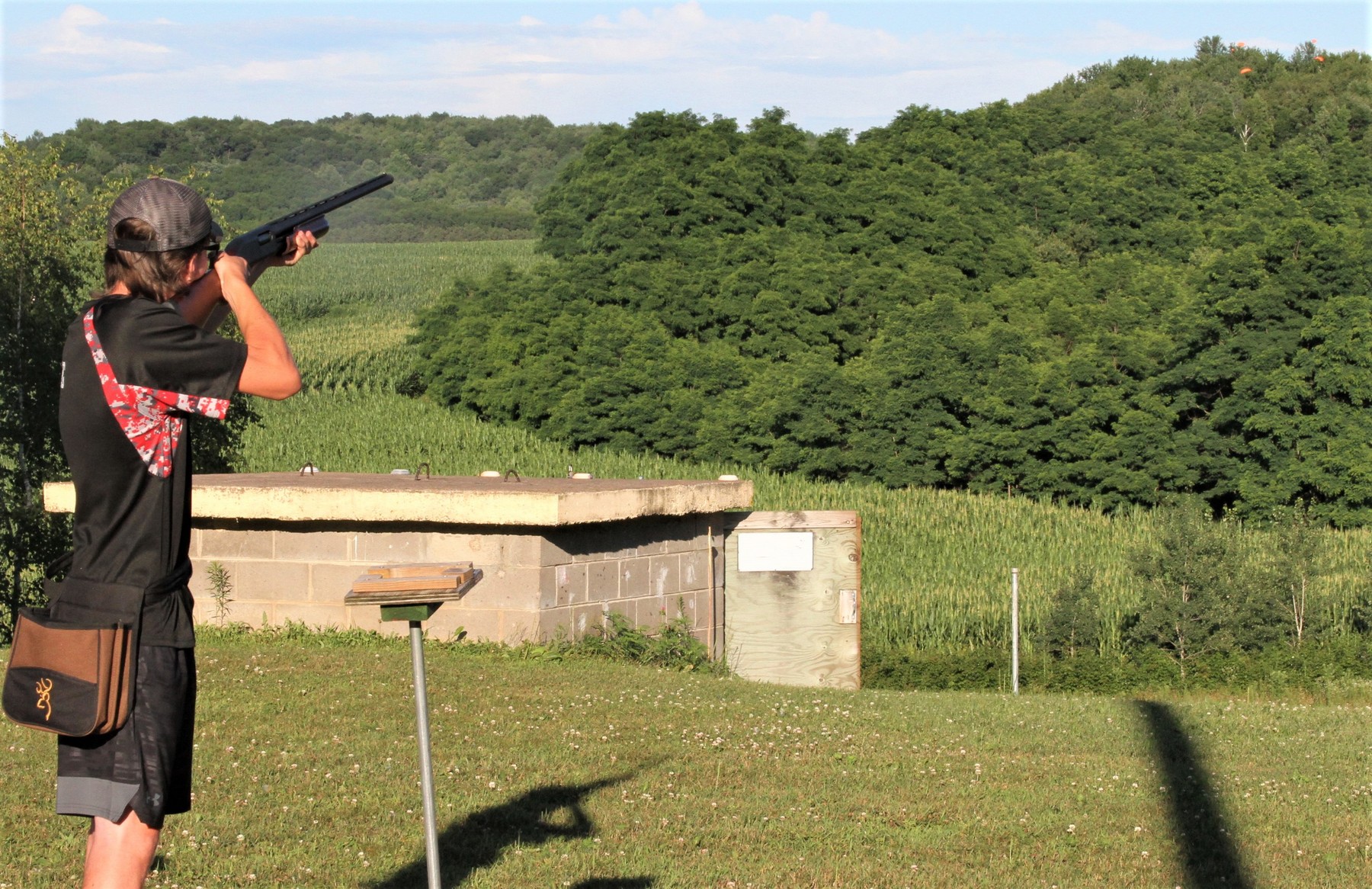 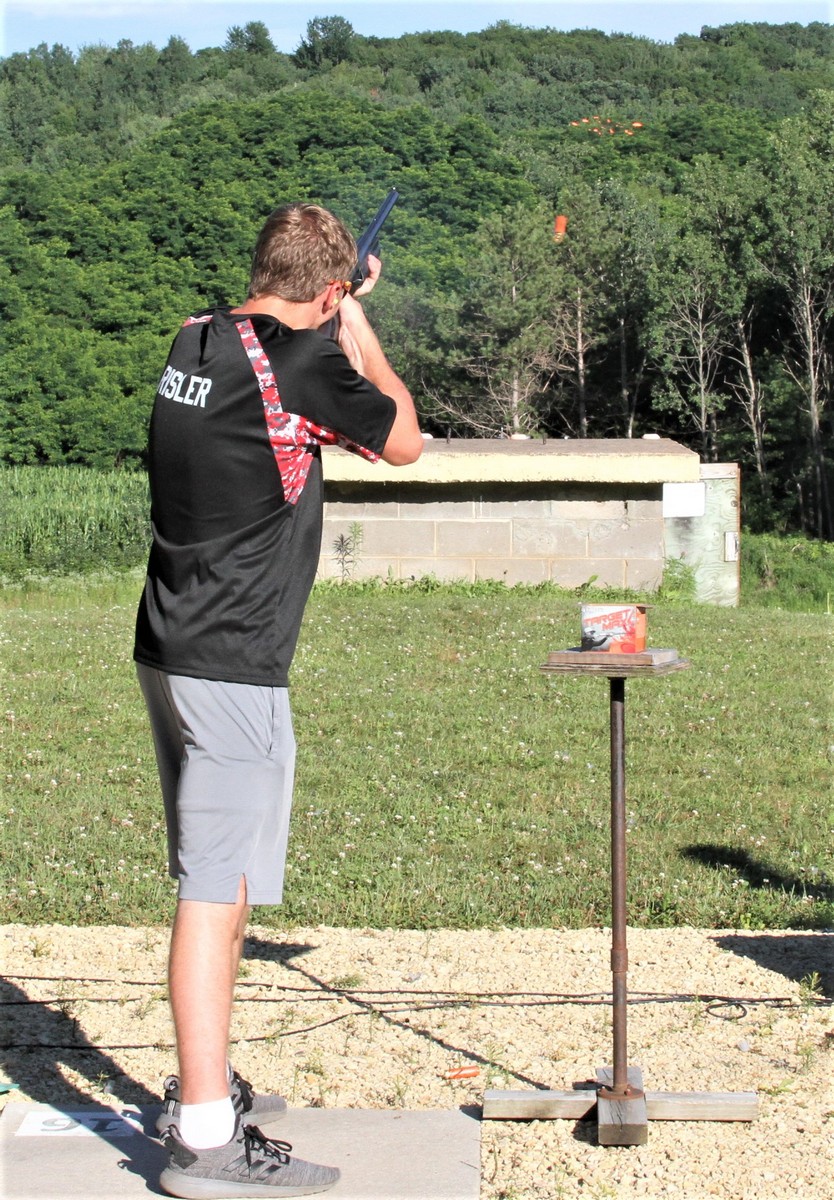 Ability is not an issue. It’s the coaching staff’s job to help athletes who are willing to learn reach their potential.

Typically the Colfax team begins outdoor practice as soon as the weather is warm enough. In 2021 indoor practices on a laser shooting system will begun in February. In order to compete in the state and national shoots, athletes need to join the team and begin weekly practices by April.

Besides taking part in the six week conference league, the Colfax team travels to Nekoosa in June for the state shoot and to Marengo, Ohio in July for the national.

We also sponsors the Colfax Scholastic Trap Team,  They practice every Sunday afternoon starting in March and running through the end of May.  You may come and watch them on Sundays or you can shoot with them on Monday nights as there are several that like to come and shoot with their parents on Monday nights.  It is a great family event